Home / Parenting / Should handheld devices be banned for kids under 12?

Should handheld devices be banned for kids under 12? 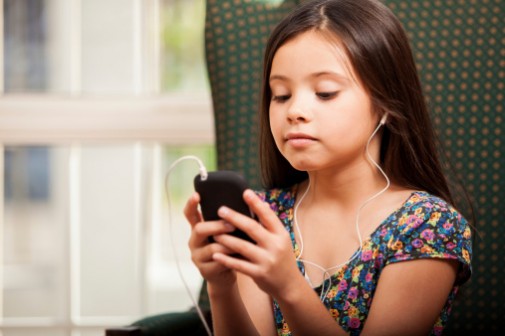 Do the kids in your life navigate hand held devices with greater ease than you do?    One third of children under the age of 2 have used a mobile device, according to a study by Common Sense Media. So it makes sense that kids who have such an early start with these tools can work through them intuitively.

With so many more families adopting smartphones and tablets into their lives, how much time should children be allowed to spend on these gadgets? Are there inherent dangers from overuse?

Cris Rowan, pediatric occupational therapist, suggests that hand held devices should be banned for children under the age of 12. She defines hand held devices as cell phones, tablets and electronic games. Rowan offers research-based evidence to support her argument that parents, teachers and the government should take action.

Below are five of her points:

“Regardless of what guidelines are out there, parents need to show some self-control for themselves,” he says. “By putting the device away, their children will not ask for it and the parents will spend time interacting with their own children.”

Rowan developed a technology use guidelines for children. In her guidelines, children age 0 to 2 years should never use technology. Children ages three to five years can be allowed one hour per day and ages six – 18 two hours per day.

The technology guidelines also break out type of device by age group. For example, non-violent TV can be introduced as early as three years of age, but handheld devices should not be introduced until the age of 13.