Home / Parenting / Eye injuries from airsoft guns on the rise

Eye injuries from airsoft guns on the rise 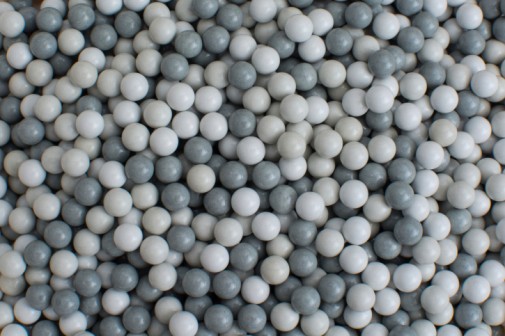 Remember 9-year-old Ralphie Parker from A Christmas Story and his one Christmas wish?

His parents were skeptical about giving him the official Red Ryder, carbine action, 200-shot range model air rifle out of fear he would shoot his eye out – turns out that fear may be real.

A new study found an increase in injuries associated with airsoft guns in children, which has led to an increase in emergency room visits. According to research at the Stanford University School of Medicine, more than 3,100 children were treated in the U.S. emergency rooms in 2012 for eye injuries related to airsoft, BB, pellet and paintball guns.

The study found a 511-percent increase since 2010. Today, toy guns are the leading cause of pediatric eye injuries.

Airsoft guns, which have grown in popularity, especially for boys, are best compared to BB or pellet guns that are often manufactured to look like real machine guns, rifles or hand guns. Airsoft guns usually fire pellets via gas, spring or electrical systems. They can be used for paintball-style games, firearms training and target practice.

They are created to be low velocity, although some can shoot at 300- to 400-feet per second.

There are no current federal laws regulating non-powder guns and only 22 U.S. states regulate the transfer, possession and use of non-powder guns, which includes Illinois.

When using an airsoft gun, children are advised to wear long-sleeved shirts, pants and gloves, which is similar attire when playing paintball. While the BB pellets leave an uncomfortable, red spot when hit through clothing, it can cause blood blisters on bare skin. It is also advised to put on eye wear, make sure the safety is on, when necessary, and use common sense when pointing the barrel.

“In my opinion, some kids are way too young to have these guns in the first place,” says Dr. Wyatt.