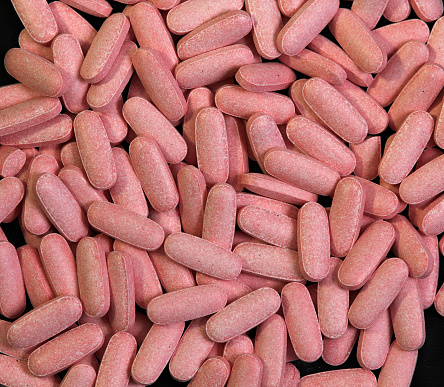 It’s not the new name on the list for most popular baby names of 2015, it’s the first-ever pill for women to help with sexual dysfunction – Addyi™ (pronounced add-ee).

Sprout Pharmaceuticals announced on Aug. 18 that the U.S. Food and Drug Administration approved the once-daily, non-hormonal pill for the treatment of acquired, generalized hypoactive sexual desire disorder (HSDD) in premenopausal women. Addyi (or flibanserin) is the first and only FDA approved treatment for the most common form of female sexual dysfunction.

“It has been a remarkable journey to get to this breakthrough moment. We celebrate what this approval means for all women who have long awaited a medical treatment option for this life impacting condition,” said Cindy Whitehead, chief executive officer of Sprout, in a press release. “We applaud the FDA for putting the patient’s voice at the center of the conversation and for focusing on scientific evidence.”

Flibanserin, originally developed as an antidepressant, is a once-daily pill that changes the balance of neurotransmitters in the brain.

After flibanserin was originally denied approval by the FDA in 2010, Sprout Pharmaceuticals went back to the drawing board and conducted their own clinical trial that included 1,000 premenopausal women who were already diagnosed with HSDD. Half of the participants received flibanserin, while the other half received a placebo. During the 24-week trial, women were asked to report the number of sexual events they had experienced and whether it was satisfying.

Although the breakthrough prescription can be life-changing for improving sexual desire, patients should be cautious about it being a quick-fix for low libido, according to the FDA. The organization is taking all precautions to make sure that the drug is prescribed to the right people and used responsibly.

The drug company also warns that an interaction between Addyi and alcohol increases the risk of severe hypotension and syncope. Patients should not drink alcohol when taking the drug.

According to Sex Health Matters, an affiliate of the American Urological Association, HSDD affects one in 10 women in the U.S. It’s the most common form of female sexual dysfunction that is underdiagnosed and undertreated.

Addyi is projected to be available by Oct. 17 and will cost patients $30 to $75 a month, depending on insurance coverage.