Home / Healthy eating / Do you know this surprising benefit of weight-loss surgery?

Do you know this surprising benefit of weight-loss surgery? 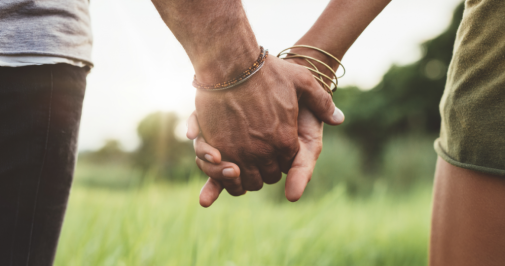 Transforming from being obese to a healthy weight is a top benefit of weight-loss surgery, but a new study shows one additional long-term quality of life benefit experienced by many who go under the knife to lose weight.

Both men and women cited improvements in sexual function five years after undergoing weight-loss surgery, according to a new longitudinal study in JAMA Surgery, an international peer-reviewed publication published by the Journal of the American Medical Association.

Deeper sexual satisfaction, increased sexual desire and additional sexual activity were reported among about half of study participants who had reported experiencing challenges in these areas prior to undergoing bariatric surgery. More than 2,200 patients from 10 U.S. hospitals participated in the study.

“This study’s revelation about the positive impact on sexual health further underscores how weight-loss surgery goes a long way toward improving the quality of life for so many people,” Mikhail says. “It validates the lasting impact that surgery can have in the lives of individuals one, two and even five years later.”

← Inspiring stories of healthy hearts
It’s cold out again. How do you avoid frostbite and hypothermia? →