Here’s why you should never hold in a sneeze 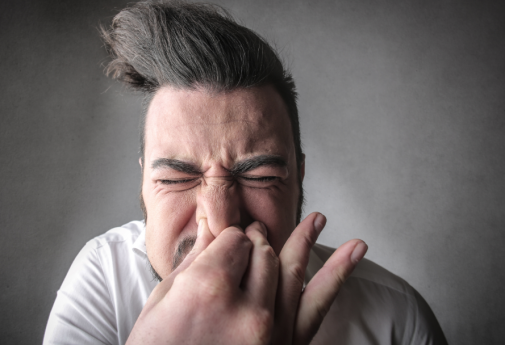 Sure, they can be annoying and happen at inconvenient times, but sneezes are important.

They’re your body’s way of expelling air to remove an irritant within the nostrils. The same stimulant that may cause your individual’s nervous system to trigger a sneeze may not affect another.

But no matter the cause, Dr. Benjamin Gruber, an otolaryngologist with Advocate Medical Group, says no you should ever hold in a sneeze.

One report in the the journal BMJ Case Reports say a 34-year-old man ruptured his throat holding in a sneeze. After pinching his nose closed while holding his mouth shut in an attempt to keep the sneeze at bay, the man experienced severe pain in his neck and struggled to swallow or speak. He was diagnosed with Boerhaave’s syndrome.

“The condition can be described as a small tear in the upper esophagus,” says Dr. Gruber. “It can occur with violent coughing, vomiting or (as in this case) sneezing.”

Dr. Gruber says this is not that rare of a condition.

Fortunately, the condition is self-limited, meaning it typically resolves on its own with no long-term consequences. Dr. Gruber says no treatment is usually needed.

So the next time you feel a sneeze coming, remember: don’t hold it in. But do cover your sneeze.

← What you should know about toxic masculinity
Do you struggle to control your anger? Here’s how to manage. →