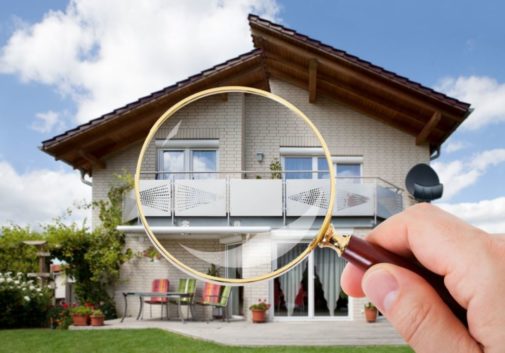 Radon, an odorless, colorless radioactive gas found in soil and rock throughout the U.S., is responsible for about 21,000 lung cancer deaths every year. About 2,900 of these deaths occur among people who have never smoked.

Radon is formed, says the Environmental Protection Agency, by the natural decay of uranium and is undetectable by humans. Radon typically moves up through the ground to the air above and into your home through cracks and other holes in the foundation such as construction joints, gaps in foundations around pipes, wires, or pumps.

Dr. John Burr, an Advocate Medical Group pulmonologist in Normal, Ill., explains that radon gas breaks down into radioactive particles, all of which can be exposed to your lungs while breathing.

“Radioactive emissions from radon and decay products damage DNA in the lung tissue,” says Dr. Burr. “And DNA damage to lung tissue can lead to the development of lung cancer in susceptible individuals.”

Although lung cancer can be treated, the survival rate is one of the lowest for those with cancer. From the time of diagnosis, between 11% and 15% of those afflicted will live beyond five years, depending upon demographic factors.

“Lung cancer is a devastating disease that can begin and spread without noticeable symptoms,” says Dr. Burr. “Understanding risk factors such as smoking and radon exposure can help save lives and keep families healthy.”

Dr. Burr stresses that the combined effects of cigarette smoking and radon exposure raise the risk of lung cancer much more than either exposure alone.

“So if you smoke and have been exposed to higher levels of radon,” he says, “it is even more important to try to quit smoking.”

If you think you might have been exposed to high levels of radon over long periods of time, Dr. Burr recommends speaking with your physician about whether or not you should get regular health checkups and tests to look for possible signs of lung cancer.

He also warns that people, especially those who are aware of radon exposure, need to be familiar with possible symptoms of lung cancer, such as shortness of breath, a new or worsening cough, pain or tightness in the chest, hoarseness or trouble swallowing.

The EPA recommends use of long-term radon tests because radon levels can vary from day to day, and it is best to know what the average radon level is in your home over a long period of time.

← 12 things that may be damaging your eyesight
Can you spot an anxiety disorder? →