Home / Repurposed Story / Are you at risk for a silent heart attack? 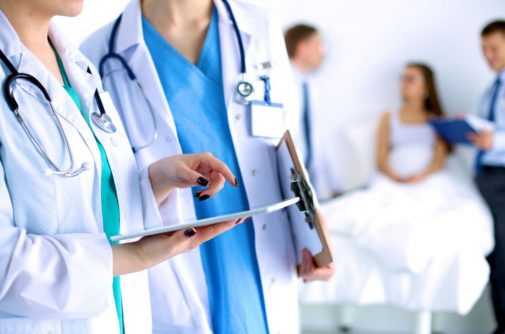 Athletes sometimes motivate themselves to push past the aches and ignore the hurt with a “no pain, no gain” attitude. But one study that links high tolerance for pain and heart attack risk suggests you should do just the opposite.

Dr. Marlon Everett, an interventional cardiologist at Advocate Trinity Hospital in Chicago, says the study is “interesting and thought-provoking,” but believes further studies need to be performed before conclusions can be drawn.

Of all the participants, the study found 8% had previously had a silent heart attack (undetected). Just under 5% had ever had a diagnosed heart attack.

← Consider this before you turn up your headphones
Want to try intermittent fasting? Here are 5 tips →