Home / Parenting / At what age is it safe to leave a child home alone?

At what age is it safe to leave a child home alone? 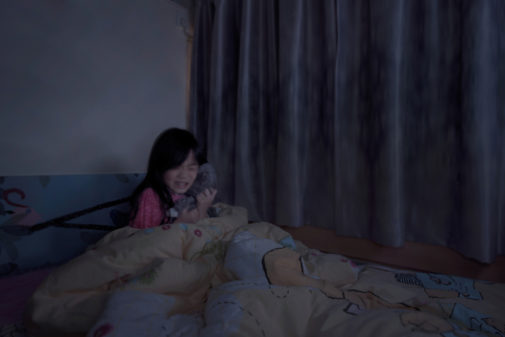 At what age is it okay to leave your child at home alone? It’s something many parents struggle to define.

But a group of social workers are weighing in, thanks to a research study presented at the recent American Academy of Pediatrics 2019 National Conference.

The majority of the nearly 500 members of the National Association of Social Workers feel a child should be at least 12 years old to stay home alone for four hours. Based on scenarios emailed to the group, if a child suffers an injury while without supervision or state or local laws prohibit it, those weighing in were more likely to see it as neglect, even at age 12.

The survey showed 100% of the respondents felt leaving a child 6 years old or younger home alone was neglect, while 80% felt the same about 8 years or younger.

“Parents have to use good common sense,” says Dr. Shrinal Vyas, a pediatrician at Advocate Children’s Hospital. “Small children need to be supervised at all times and shouldn’t be left alone. And just because a child reaches a certain age, doesn’t mean they are automatically ready to stay alone. Parents should make those decisions based upon their own child’s maturity levels.”

Studies show that a lack of supervision accounts for 40% of pediatric-related deaths in the United States.

← Suffering from joint pain? This simple routine may help
Her life is a reminder why this could save yours →