Home / Behavioral health / How to cope if you constantly crave coffee 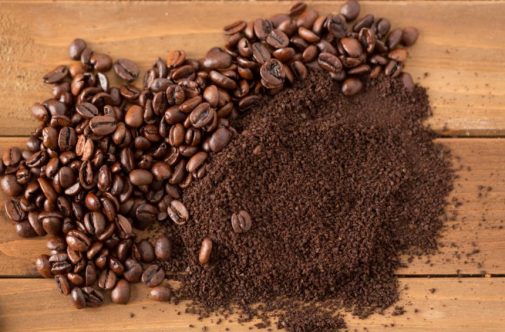 Pouring yourself a morning cup of coffee is part of the daily routine for many people. In fact, 64% of Americans age 18 or over drink a cup of coffee daily.

According to a study, while caffeine is not considered an “abuse drug,” the effects of caffeine evoke signals and symptoms in you that can be a cause for concern – in particular, when you try to avoid the symptoms of withdrawal, seeking out caffeine can become a vicious cycle.

“Patients who have trouble sleeping tend to also struggle with energy during the next day,” says Dr. Milind Mehta, a psychiatrist specializing in addiction at Aurora Health Care. “As their sleep is not refreshing, they will utilize the most common stimulant – caffeine – to improve their focus and energy. The effects start wearing off, which requires frequent administrations of [caffeine] to keep up the performance. This usually results in delayed onset and shorter duration of sleep – the same effects which are desirable during day time then become undesirable at night.”

“People need to keep the adverse effects of caffeine in mind when consuming a significant quantity of it,” said Dr. Mehta. “Therefore, I would recommend daily intake of no more than 250mg per day.”

← Can maintaining this relationship help you live longer?
This is why some foods make your mouth itchy →