Home / Heart care / Why is there an increase in holiday heart attacks?

Why is there an increase in holiday heart attacks? 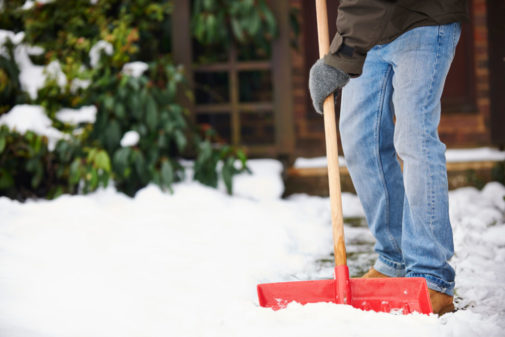 It’s been called the most wonderful time of the year, but the holiday season can be a dangerous time of year for some.  Especially for those already at a higher risk for heart disease.

Researchers in San Diego and Boston published data in the journal Circulation that looked at from 53 million deaths for every day of the year from 1973 to 2001. Here’s what they learned:

“We have learned from several observational studies in the past, including the large SWEDEHEART registry published in 2018, that Christmas/New Year’s holidays were associated with higher risk of heart attacks, especially in more vulnerable, older patients who had other cardiovascular risk factors such as diabetes or known history of coronary artery disease,” says Dr. Patrycja Galazka, a cardiologist with Aurora Health Care based in Milwaukee.

Why is there such a big spike in heart attacks between Christmas and New Year’s Day? Doctors aren’t sure of the exact cause.  However, there are many possibilities, some surprising and some not-so-surprising.

“It is extremely important for all of us but especially those who have known cardiovascular conditions to have a healthy plan for the holidays,” Dr. Galazka says. “This includes being aware of any new symptoms and not ignoring them, seeking medical care when needed, making sure to have enough medications if traveling, keeping a regular exercise routine, and eating and drinking in moderation”.

Heather Klug is a registered dietitian with the Karen Yontz Women’s Cardiac Awareness Center at Aurora St. Luke’s Medical Center in Milwaukee, WI. Learn more about women and heart health risk by contacting the center at (414) 649-5767.

← Is juicing good for you?
Can you get back to normal life after getting a COVID-19 vaccine? →