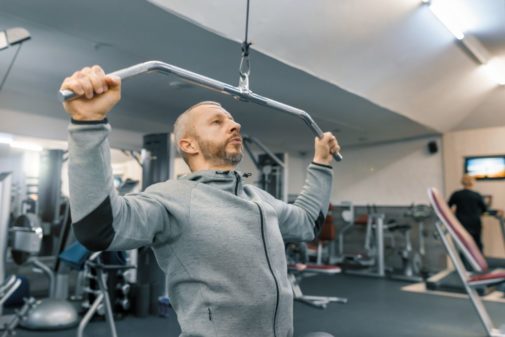 An additional study adds one more benefit to that list. Resistance training also protects our hearts as we age — at least in men, according to research in the Journal of Epidemiology and Community Health.

← From Teach for America to primary care, she’s empowering her community
Has COVID-19 caused home life to be harder? →