Home / Repurposed Story / Do you have an overactive bladder? The key may be avoiding these 5 things

Do you have an overactive bladder? The key may be avoiding these 5 things 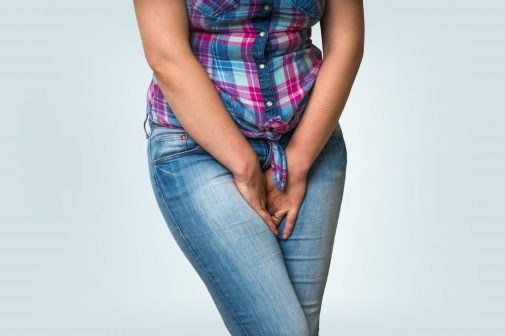 If you constantly have an urge to run to the restroom with that “gotta-go” feeling in your bladder, you are not alone.

According to the Urology Care Foundation (UCF), about 33 million Americans have overactive bladder. But the real number is likely higher, as many people living with the condition don’t seek help and don’t talk about it. While some may be embarrassed, others don’t realize overactive bladder is a condition that can be treated.

Overactive bladder (OAB) isn’t a disease, but a name of a group of urinary symptoms, according the UCF. The most common symptom is a sudden uncontrollable urge to urinate. Some people will also leak urine when they feel this urge, known as urinary incontinence.

Some common treatments for OAB include medications, botox injections and lifestyle changes. In fact, in some cases, overactive bladder can be triggered by consuming bladder-irritating foods and beverages.

“If you are suffering from OAB, changing your diet may reduce your symptoms,” says Dr. Sean George, a urogynecologist at Advocate Illinois Masonic Medical Center in Chicago.

So which foods and drinks should you avoid?

Finally, your best bet when it comes to OAB is being your own detective, says Dr. George. See what works and doesn’t work for you. If you are having a particularly bad day or week, eliminate top offenders from your diet and add them back one at a time to determine the main culprit.

← ‘If we don’t create a safe space, we are going to lose people.’
Anxious to leave the house? →