Home / Repurposed Story / Should you clean your ears?

Should you clean your ears? 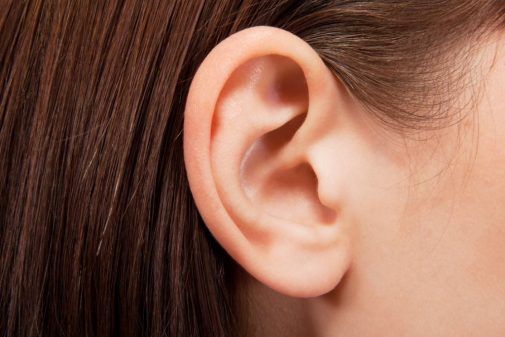 You might have heard the saying that you should never put anything in your ear smaller than your elbow. Is that really true?

Your ears produce a waxy substance called cerumen – or earwax – that naturally lubricates, cleans and protects your ears. When dirt, dust and other harmful things enter your ear, they get stuck in the wax so they can’t move further down into the ear canal. Chewing or otherwise moving your jaw shifts the ear wax to the outside of the ear, where it dries up and flakes off.

For most people, the ears do a great job of naturally cleaning themselves, says Dr. Mikhail Eiseler, a family medicine physician at Aurora Health Center in Mequon, Wis. In fact, using a cotton swab or other pointed object to clean the ear can cause more harm than good. That can push the wax farther into the ear canal, causing build up and blockage – called impaction – and even injury.

Every year, 12 million Americans see a clinician for removal of impacted earwax. Ear impaction can become worse if not treated, with symptoms including feeling like your ear is plugged, having difficulty hearing, experiencing irritation, itchiness, pain, tinnitus (ringing in the ears), dizziness, discharge or odor.

To ensure your ears remain clean and healthy, Dr. Eiseler offers this advice:

← Can you get pregnant while pregnant?
Men are less likely to seek mental health services →