Home / Repurposed Story / What is vertigo? 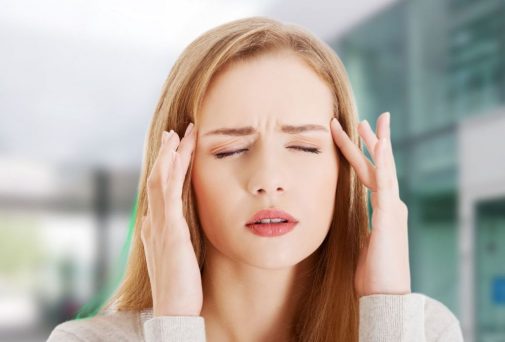 For a child, spinning on a merry-go-round is exhilarating. For an adult, when that sensation occurs for no apparent reason, it can be downright alarming.

The feeling of whirling while stationary is called vertigo, and most often is caused by a disturbance in the inner ear.

“When a person has vertigo, he or she feels as if the room around them is moving or their body is moving when that’s actually not the case,” says Dr. Arkadiush Byskosh, an otolaryngologist (ear nose and throat doctor) at Advocate Good Shepherd Hospital in Barrington, Ill. “As a result of this feeling, a person may become unsteady, lose their balance and may fall. It can be quite disorienting.”

The most common type of vertigo is benign paroxysmal positional vertigo, which isn’t serious but can be bothersome. It happens when the crystals in the ear become dislodged. When these crystals of calcium carbonate, also known as canaliths, become loose, it affects a person’s sense of balance and results in dizziness.

How do you treat vertigo?

The best treatment is to move the crystals to some place in the ear where they can’t cause trouble. The procedure can be performed in a doctor’s office. It’s called canalith repositioning, or the Epley maneuver, which involves turning and tilting the head.

“It makes the crystals go to another part of the ear so the dizziness goes away,” Dr. Byskosh says. “It doesn’t take very long, and it’s usually quite effective.”

← Are you cleaning your house too much?
6 ways to improve your good cholesterol →