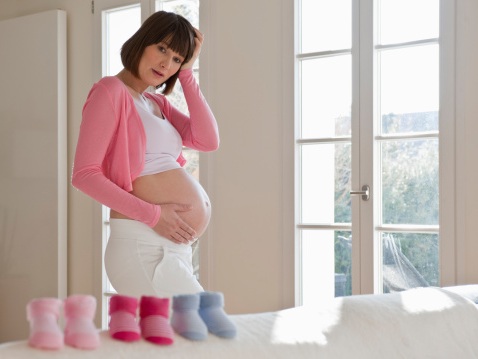 Morning sickness, fluid retention, fatigue, hemorrhoids, odd cravings and muscle aches are among the common complaints during a typical pregnancy. Being pregnant with twins, triplets or higher-order multiples not only multiplies those challenges but also brings with it additional complications associated with high-risk pregnancies such as preeclampsia, gestational diabetes, placental problems and fetal growth problems.

Between 1980 and 2004, the number of twin births increased by 70 percent; the number of births involving three or more babies has quadrupled, according to the Nemours Center for Children’s Health Media. Much of this increase can be attributed to two recent trends: an increase in infertility treatments (fertility drugs greatly increase a woman’s chance of having multiples) and delayed childbearing (older women who get pregnant are more likely to have multiples).

With multiple births on the rise, the specialty care associated with these pregnancies and deliveries is becoming more and more common for parents today than in the past. High-risk pregnancies require additional monitoring throughout the pregnancy, translating into more doctors’ visits for expectant mothers. Worrying about how to care for multiple newborns can also create additional emotional distress and anxiety.

A typical, single pregnancy lasts about 40 weeks, but multiples are often born early. Nearly half of all twins are born prematurely (defined as earlier than 37 weeks gestation), and the risk of having a premature delivery increases with higher-order multiples.

Premature babies can have numerous health challenges, among them apnea, anemia, low blood pressure, respiratory distress and infections. Most will have to spend additional time in the hospital after they are born, usually in the neonatal intensive care unit (NICU) for specialized care.

Long-term health issues, such as developmental delays and cerebral palsy, occur more commonly in multiples than single births. That’s why many doctors who specialize in fertility treatments require their patients to undergo counseling prior to their procedures. They also recommend joining a support group to get help from other parents of multiples.

“Educate yourself so you know what to expect,” Dr. Madsen advises. “With all the advancements in medicine today, there’s no reason you can’t have a healthy pregnancy and successful delivery of multiple babies.”