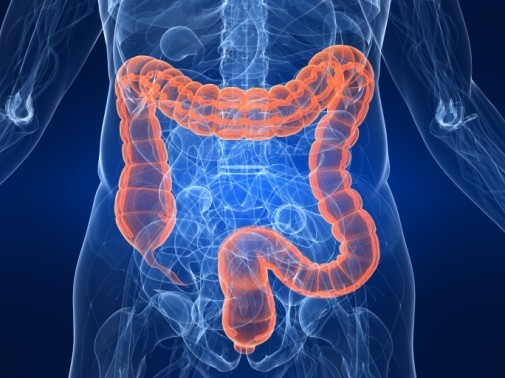 Most people know that obesity is linked to heart disease, but did you know that it also increases the risk for colon cancer?

This is due to many factors, including:

A Michigan State University study addressed this issue and reestablished the association between obesity and colon cancer.

Approximately 78 percent of the men were obese or overweight based on their Body Mass Index (BMI) or waist circumference, and 30 percent were found to have colonic polyps. Obese patients were 6.5 times more likely to have three polyps compared to normal BMI patients.

Having a higher BMI is clearly associated with an increased risk for colon cancer, but distribution of the fat may have a role, as well. Belly fat is thought to increase the risk more so than generalized fat due to an associated increase in insulin resistance as described above.

How you can reduce your risk of colon cancer?

The disease is one of the most preventable forms of cancer because it typically starts as a slow growing lesion in the colon called a polyp, which can be easily detected by screening tools such as a colonoscopy.

Dr. Sunil Joseph is a board certified gastroenterologist on staff at Elgin, Ill.-based Advocate Sherman Hospital. He is a member of the Illinois Gastoenterology Group at Elgin Gastroenterology. Joseph studied at the University of Illinois College of Medicine, and performed his residency at Northwestern Memorial Hospital.