The health benefits of deep-fried vegetables 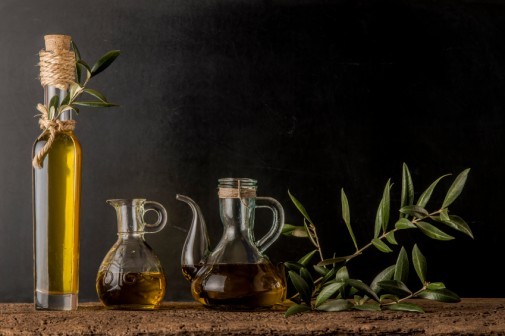 While deep-fried foods are often thought to have no nutritional value, a study published in the journal Food Chemistry revealed vegetables are healthier when fried in extra virgin olive oil (EVOO) than when boiled in water.

For the study, researchers selected four vegetables often consumed in the Mediterranean diet – eggplant, potato, pumpkin and tomato. They then cooked them three different ways: frying in olive oil, boiling in water or boiling in a combination of water and olive oil.

“We can confirm that frying is the method that produces the greatest associated increases in the phenolic fraction, which means an improvement in the cooking process, although it increases the energy density by means of the absorbed oil,” said Cristina Samaniego Sanchez, one of the study’s co-authors, in a news release. “Therefore, we must stress that frying and sautéing conserve and enhance the phenolic composition.”

“It’s important to remember though that the researchers used only vegetables and no meats, fish or poultry in the study,” says Dr. Krikorian. “Also, there has recently been a controversy over the origin and purity of EVOO with serious concerns over fraud.”

A recent report on CBS revealed that 75 to 80 percent of oil sold in America does not meet the legal grades for EVOO, as it often loses luster due to improper storage or tampering.

Dr. Krikorian also warns that while the presence of phenolic compounds may be beneficial, there is much more to a healthy diet than just antioxidants.

“Eating a well-balanced diet combined with regular physical activity should be emphasized for overall better health,” he says.