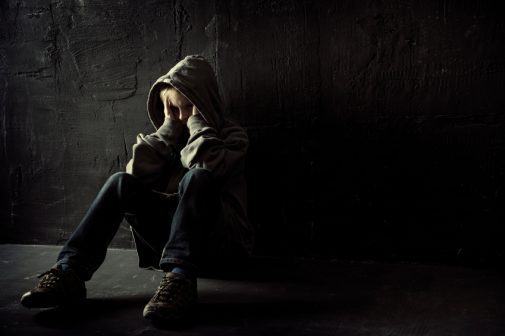 Suicide rates are on the rise, swelling 24 percent between 1999 and 2014, according to a new government report.

As one of the top 10 leading causes of death, suicide accounted for almost 43,000 deaths in the United States in 2014. Mounting economic and social pressures seem to be playing a role in the increase, but a majority of suicides are tied to behavioral health illness. Experts in this area say more needs to be done to diagnose and treat these illnesses, which include bipolar disorder and depression.

“Accurate diagnosis and treatment of behavioral health illness could save millions of lives. We’re talking about chronic diseases of the brain and spinal cord,” says Dr. Adam Rubinstein, an internal medicine and addiction medicine physician at Advocate Condell Medical Center in Libertyville, Ill. “Stigma regarding brain disease can be deadly. Roughly 25 to 50 percent of those with bipolar disorder attempt suicide and 15 percent of those with major depression will attempt it.”

The report, issued by the Centers for Disease Control and Prevention, offered these staggering statistics:

Men were most likely to use guns to commit suicide, while poisoning was the most frequent method for females, with firearms following close behind.

Health care professionals insist doctors could do more to identify and help patients at risk of suicide if they had more time to spend with them.

“Was there a history of significant depression, dark thoughts or anxiety prior to age 12? Is there a family history of alcohol addiction, opioid addiction or bipolar disorder? Patients who have used alcohol and/or marijuana fairly regularly since age 12 are at higher risk for addiction to cocaine, pain pills and heroin,” he says. “They are then at much higher risk for suicide compared to their peers who tried marijuana once but did not return to it.”