Home / Behavioral health / Is there a divorce season?

Is there a divorce season? 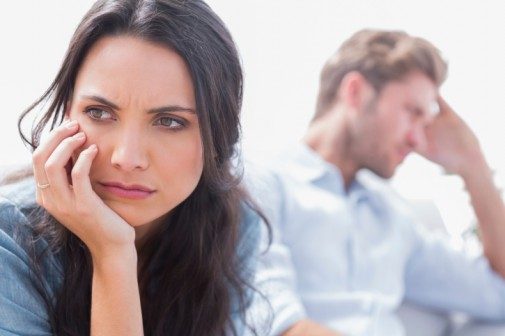 While it’s not news that divorce is a choice for many couples, new research reveals the time of year may actually play a role in the life-changing decision.

In fact, sociologists from the University of Washington analyzed divorce filings in Washington State between 2001 and 2015 and found divorces consistently peaked after winter and summer holidays.

“For many, there are specific times during the year which have a major impact on decisions and behaviors,” says Dr. Shastri Swaminathan, psychiatrist with Advocate Medical Group and chair, Department of Psychiatry at Advocate Illinois Masonic Medical Center in Chicago. “These times may be based on the weather itself or certain dates that hold significance to them, such as holidays, an anniversary or the loss of a loved one.”

The research suggests there is an influx of filings during March and August, as couples may see the holidays as both an inappropriate time to split and as a time to mend the relationship.

“People tend to face the holidays with rising expectations, despite what disappointments they might have had in years past,” researcher Julie Brines said in a news release. “They represent periods in the year when there’s the anticipation or the opportunity for a new beginning, a new start, something different, a transition into a new period of life. It’s like an optimism cycle, in a sense.”

However, it is also noted that holidays can be emotionally charged and amplify marital issues.

No matter the time of year, Dr. Swaminathan offers these tips for a healthy divorce:

← Is there a benefit to being a ‘worrier’?
Flu shot has added benefits for diabetics →