The Rock opens up about his struggle with this disorder 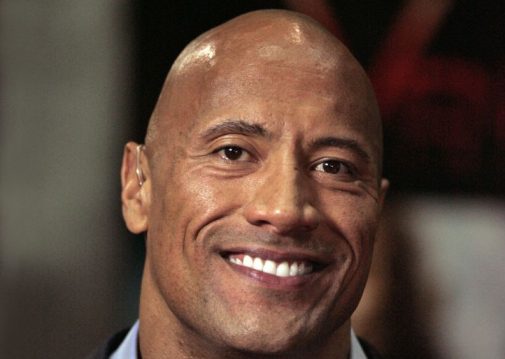 Actor Dwayne “The Rock” Johnson may be popular among the masses for his charm and wit, but many may not know about his battle with depression as a teenager.

Depression is characterized as a common but serious mental health disorder. It causes severe symptoms that affect how you feel, think and handle daily activities, such as sleeping, eating or working, according to the National Institutes of Health.

In an interview with the U.K.’s Express published earlier this month, Johnson revealed his struggles growing up before achieving fame, first as a wrestler, then as a Hollywood actor. As a teenager, Johnson witnessed his mother attempt suicide after he and his mother were evicted from their apartment. Some years later, injuries made Johnson’s dream of playing professional football impossible. He also dealt with heartbreak.

“We both healed, but we’ve always got to do our best to pay attention when other people are in pain,” he said of himself and his mother during his interview with Express. “We have to help them through it and remind them they are not alone.”

Depression can be caused and exacerbated by many things, including genetics, family difficulties, stress and trauma, says Dr. Chemely Pomales, a licensed clinical psychologist at Advocate Illinois Masonic Medical Center in Chicago.

“Depression can also be manifested in different ways, such as difficulties completing daily tasks and responsibilities, experiencing irritability, isolation and hopelessness,” Dr. Pomales adds. “As more people openly discuss their experiences with depression, I hope the stigma associated with mental health difficulties and treatment decreases and those who have not received help yet are able to do so.”

← What is an ICU diary?
Your favorite hobby may be hurting your health →