After Sandy Hook, the facts about Asperger’s syndrome 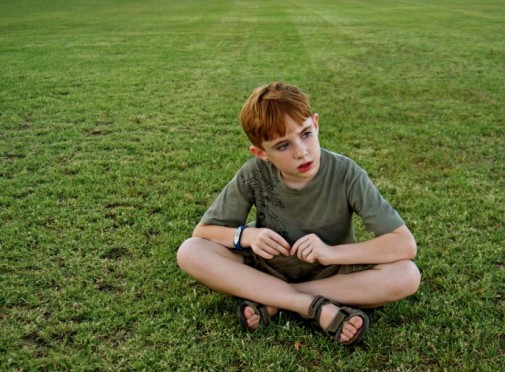 In the wake of the recent school shootings in Connecticut, questions have been raised about the connection between the shooter’s violent behavior and his diagnosis of Asperger’s syndrome.

Health experts say there is no clear association between Asberger’s and outbursts of violence, but many people don’t know very much about the syndrome.

Here’s what you should know.

According to the National Institute of Neurological Disorders and Stroke, AS is a form of autism marked by social awkwardness, difficulty communicating and repetitive patterns of behavior. The neurobiological syndrome can leave some people severely disabled and others able to function at much higher levels.

The syndrome is often diagnosed in children around age 5 but can impact people of all ages and ethnic groups.  The causes of AS are not fully known. Researchers suspect a genetic link or environmental triggers but the evidence is not conclusive.

There is no cure for AS but doctors say early intervention and treatment are best to coping with the syndrome. Treatment plans can vary based on the severity.  With therapy, people with AS can learn to overcome some of the effects and become highly functional.

For more detailed information about AS, you can visit the National Institute of Neurological Disorders and Stroke.

Donate to the Sandy Hook families impacted by the Connecticut school shooting.