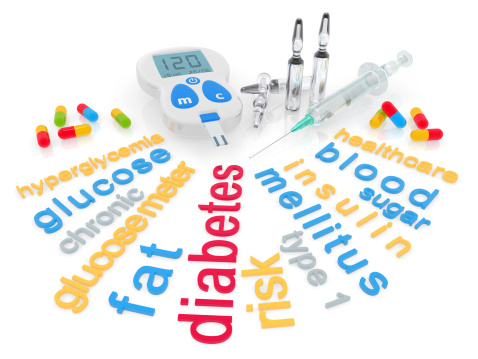 More than 60 million people battle to control their Type 2 diabetes. As the battle rages on, the disease gets worse over time. Add to that excess weight, and the challenge becomes unmanageable. Until now, no real helpful solution has been offered on the market, but the U.S. Food and Drug Administration (FDA) has approved a trial study of a device that may make insulin unnecessary for some and weight loss less difficult.

The device, called the EndoBarrier, is already approved for use in countries such as Australia, Chile and Germany and is made of a thin, plastic sleeve that lines only the small intestines. With the small intestines blocked, the body responds to food differently, digestion is delayed and you feel fuller after eating a smaller meal. In addition to helping reduce blood sugar levels, it also helps with weight loss.

The U.S. trial will include 25 U.S. sites and study up to 500 obese patients with uncontrolled Type 2 diabetes. Study participants will be assessed over a period of 12 months. The device is implanted through an endoscopic procedure where the sleeve is inserted through the mouth to the stomach and through to the small intestines where it’s set in place by a metal anchor. The procedure is reversible and does not alter the body in any way, according to reports from the device manufacturer, GI Dynamics Inc., based in Lexington, Mass.

Earlier studies revealed that the EndoBarrier helps control blood sugar levels and aids in weight loss of up to 20 percent in one year.