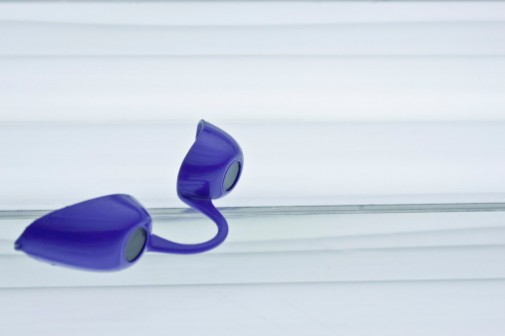 Weary of what they say are “myths” and distortions about the dangers of indoor tanning, a new coalition of sunbed salon owners aims to raise public awareness about the safety and even medical benefits of ultraviolet exposure from sunbeds.

The newly formed American Suntanning Association has 1,400 members representing owners of 14,000 salons across the country.

“It is time to have a higher-level discussion about UV light from the sun and from sunbeds,” said Bart Bonn, ASA board president in a statement. “The ASA is going to be a constructive party in that discussion, demanding a consumer-first conversation that differentiates proper sun care from blatant overstatements about the risks of UV exposure.”

The ASA’s public relations campaign faces an uphill battle as findings from recent research seem to indicate a real danger from indoor tanning.

A recent study published in the British Medical Journal found that indoor tanning may account for more than 170,000 cases of non-melanoma skin cancers in the U.S. each year. People younger than 25 are particularly susceptible, the study found. Non-melanoma cancers are less deadly than melanoma but still serious. The most common types are basal cell carcinoma, squamous cell carcinoma.

Still, the ASA says people need to balance all of the information and keep it in perspective. They say “moderate” UV exposure is safe and offers medical benefits as well as cosmetic ones.

“There are many misconceptions about the risks associated with indoor tanning,” said ASA Board Member Diane Lucas, in statement. “One of the primary roles of the ASA is to address and factually dispel these myths and educate the public about intelligent, practical sun care for tanners and non-tanners.”

Some medical experts say the risks of indoor tanning outweigh any cosmetic benefits. Dr. Tony Hampton, a family medicine physician with the Advocate Medical Group, says whether indoors or out, tanning isn’t a good idea.

“Though limited exposure to tanning beds may not as be harmful, we recommend avoiding tanning altogether,” he says.

← Are online doctor visits the next big thing?
Living (well) with diabetes →