Home / Primary care / Seniors suffer the most during flu season

Seniors suffer the most during flu season 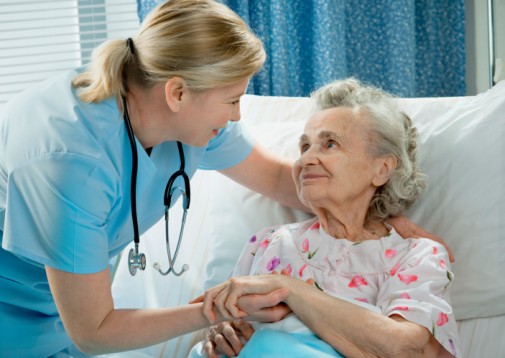 The flu is still creating misery for scores of people—hitting the elderly hardest, says the Centers for Disease Control and Prevention (CDC). Hospitalizations and deaths reported from the flu have spiked in recent weeks.

The CDC says people 65 and older are suffering the most and is urging seniors to see their doctor at the first sign of flu symptoms. It’s recommended that seniors be treated with antiviral drugs as soon as possible to hopefully avoid more serious problems.

“This season is severe for seniors, who are being hit hardest in terms of serious illnesses and deaths, said CDC’s Dr. Lyn Finelli in a statement. “It’s really important that these people seek care and get treated promptly.”

The CDC says that nearly 60 percent of hospitalizations and 90 percent of deaths from flu are among senior citizens. The good news is that flu is down in parts of the country including the South, the Midwest and New England areas.

Seniors who got the flu shot this year may not have been protected as well as they expected, the CDC says. Aging immune systems may be to blame.

“While vaccination offers the best prevention against influenza, we know flu vaccine tends to work less well in seniors than in younger people because human immune systems weaken with age,” said Finelli. “Thus even seniors who got vaccinated may get influenza. And because flu infection can be serious in this group of people, it’s important that they seek medical treatment as soon as symptoms appear.”

Though flu shots may be hard to find this late in the season, the CDC says people who have not been vaccinated should make the effort to find a provider who can give them the vaccine.