Baby boomers living longer but not as healthy 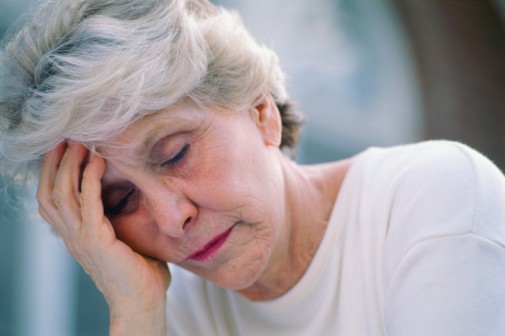 American baby boomers are outliving previous generations, but they are generally sicker than their parents were at the same age. Living longer, it seems, does not necessarily mean enjoying a vigorous second half of life, says new research.

A study published in JAMA Internal Medicine looked at a health survey of boomers between the ages of 46 and 64 taken between 2007 and 2010.  An older generation took the same survey between 1988 and 1994.  Results showed that boomers are living longer but have rates of high cholesterol, high blood pressure and obesity. They were also more likely to have diabetes, a disability or need a walking aid.

As the U.S. population ages, the number of heart failure patients may reach 8 million by 2030 and the trend will be costly, according to the American Heart Association (AHA).

The outlook for stroke isn’t encouraging either, says the AHA. The number of people having strokes is projected to increase by 20 percent and along with that, the cost to treat patients is expected to more than double by 2030.

If projections prove true, an additional 3.4 million people, almost 4 percent of the U.S. population, will have a stroke in the next 17 years. The AHA estimates costs to treat stroke may jump from $72 billion in 2010 to $183 billion by 2030.

One encouraging stat for boomers showed they were less likely to develop emphysema or have heart attacks than their elders since they smoke less.

“The present study demonstrates a clear need for policies that expand efforts at prevention and healthy lifestyle promotion in the baby boomer generation,” the researchers said.

Health and nutrition experts continue to stress the importance of a balanced diet combined with regular exercise in order to enjoy those golden years with robust health.

← How to help seniors beat the heat
Can cutting practice time be bad for young athletes? →