Home / Behavioral health / Are your thoughts making you sick?

Are your thoughts making you sick? 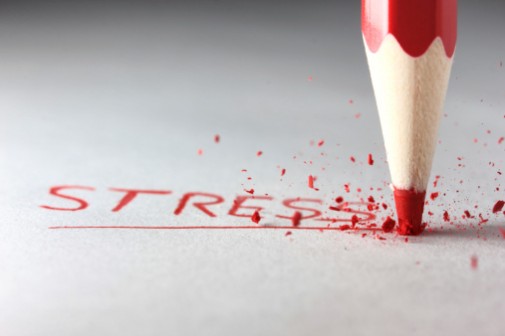 Believing that stress is harming your health could be a self-fulfilling prophecy, experts say.

In this first-of-its-kind study, French researchers wanted to find out if a person’s perception of their stress would actually have a negative impact on their health, especially when it comes to experiencing heart attacks.

Published in the European Heart Journal, the study found that people who believed stress was harming their health had twice the risk of having a heart attack as compared to those who didn’t believe stress was impacting their health at all.

Study leader Hermann Nabi said the link between perception and outcome was clear.

“We found that the association we observed between an individual’s perception of the impact of stress on their health and their risk of a heart attack was independent of biological factors, unhealthy behaviors and other psychological factors,” Nabi said in a statement.

Researchers followed 7,200 men and women in London from 1991 to 2009.  In order to gauge the perceived impact of stress on their health, the participants were asked: “To what extent do you feel that stress or pressure you have experienced in your life has affected your health?” Participants could answer: “not at all,” “slightly,” “moderately,” “a lot,” or “extremely.”

There were 352 heart attacks recorded among the participants during the study period.

Just 8 percent of the respondents answered “a lot or extremely,” but the data showed that those people had two times the risk of experiencing a heart attack as compared to the respondents who answered “not at all.”

Study leaders said they hope the findings raise awareness that people who complain or worry that stress is harming their health should be taken seriously and should not be ignored as they may be at greater risk of having a heart attack.

← Are you a candidate for knee replacement?
USDA cracks down on junk food in schools →