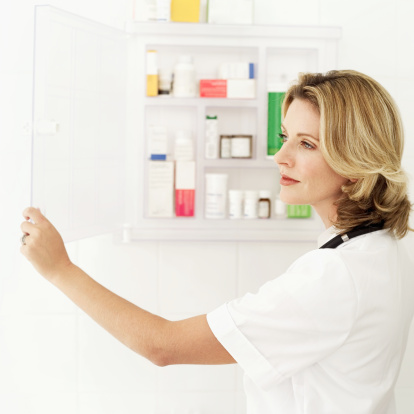 Between 1999 and 2010, nearly 48,000 women died of prescription painkiller overdoses in the U.S., according to a new report from Centers for Disease Control and Prevention (CDC). The report, which calls this problem a “growing epidemic,” also states that “Deaths from prescription painkiller overdoses among women have increased more than 400 percent since 1999, compared to 265 percent among men.”

The prescription painkillers referenced in the report include opioid or narcotic pain relievers, such as Vicodin (hydrocodone), OxyContin (oxycodone), Opana (oxymorphone) and methadone. The report states that women are more likely to suffer from chronic pain and be prescribed these kinds of medications in higher doses and for longer durations than men.

In addition, the report states that women are more likely than men to engage in what’s known as “doctor shopping”—obtaining prescriptions from multiple prescribers.

“I only prescribe narcotic pain medicine for pain that’s not helped by regular anti-inflammatories, such as ibuprofen or Tylenol,” she says. “The goal, as a physician, should be to prescribe the least amount of narcotic pain medication as possible for a very limited period of time, to reduce some of their dangerous side effects and chances for addiction.”

Dr. DeBruler adds, “For chronic pain, patients should really see a dedicated pain specialist that has a background in pain management—that way, you have only one physician prescribing medications who will understand how these might interact with other medications you might be taking.”

← Do you have computer vision syndrome?
Is 150 minutes the magic workout number? →