What not to say to a cancer patient 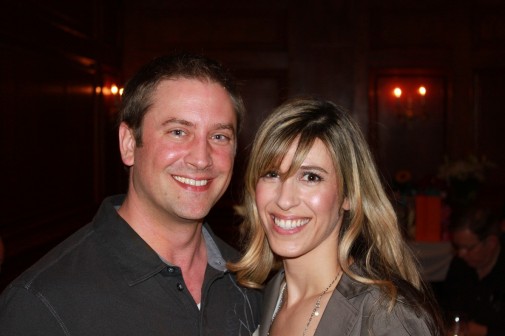 I decided to put a list together of what has been said to me during my journey and why they should never be repeated to someone who has cancer, or has had cancer.  If I wasn’t on the receiving end of these comments, I don’t think I would have thought they were that bad, but because I was the one with the cancer I want to share some insight on what not to say.

I know that people mean well, but maybe after reading some of these, maybe some people will think before they speak. I have definitely learned a thing or two, that’s for sure!

I honestly believe that none of these statements came from a malicious place.  I think sometimes people just don’t know what to say so instead of saying nothing, they say hurtful things without meaning to. Here is my advice, the best thing to say is “I’m here for you, and will do anything to help in any way possible.” It’s really that simple and means a lot!