Home / Parenting / Why some kids at greater risk for anemia

Why some kids at greater risk for anemia 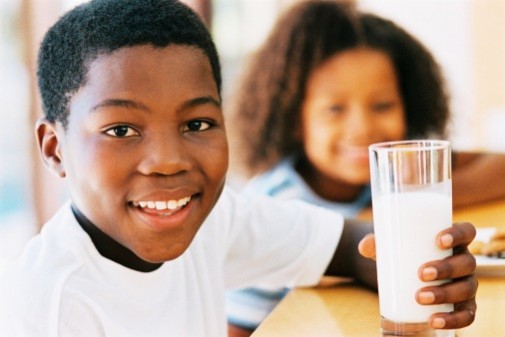 The amount of vitamin D we take in daily is growing in importance and recently has been associated with a wide range of disorders. This vitamin serves as a nutrient that helps our bodies absorb calcium from foods, which in turn helps us maintain strong, healthy bones. When vitamin D levels are low, a new study finds, it may be linked to an increased risk of anemia in children, particularly among Black children.

In the study, published in the October issue of the Journal of Pediatrics, researchers examined blood samples taken from more than 10,400 children whose vitamin D and hemoglobin levels were tracked. The results revealed that vitamin D levels were consistently lower in children with low hemogloblin, the oxygen-binding protein in red blood cells, compared with those children who do did not have anemia.

Researchers explain that the results do not prove cause and effect, but rather provide evidence that there is a complex link between low vitamin D levels and hemoglobin. They added that emerging evidence suggests that low vitamin D levels may play a role in the development of certain cancers and heart disease and lead to suppressed immunity.

When the researchers examined anemia and vitamin D by race, an interesting difference became clear. Black children had higher rates of anemia (14 percent) than white children (2 percent) and had considerably lower vitamin D levels overall. However, their risk for anemia did not rise until their levels of vitamin D fell lower than those of white children.

“The clear racial variance we saw in our study should serve as a reminder that what we may consider a pathologically low level in some may be perfectly adequate in others, which raises some interesting questions about our current one-size-fits-all approach to treatment and supplementation,” said lead study author Dr. Meredith Atkinson in a statement. Dr. Atkinson is a pediatric kidney specialist at the Johns Hopkins Children’s Center in Baltimore.