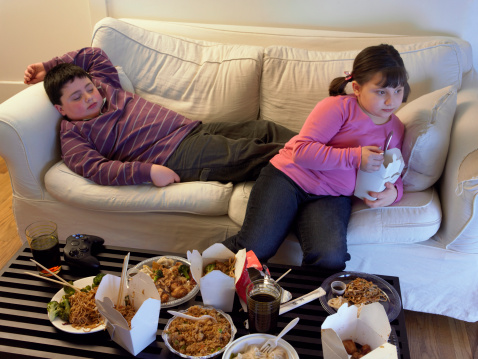 No health concern truly feels like an epidemic until medical guidelines are adopted to address the issue. The latest epidemic? Childhood obesity. But another is not far behind: childhood Type 2 diabetes mellitus. And for the first time ever, procedures for clinical practice have been established by the American Academy of Pediatrics (AAP) for the treatment of this condition, owed in large part to childhood obesity.

Type 2 diabetes was once a disease found only in adults, however, over the past 30 years it has grown more common in children and adolescents with the prevalence of obesity. In fact, according to a February report in the AAP journal Pediatrics, in the United States, one in three new cases of Type 2 diabetes was found in children younger than age 18.

By the year 2030, projections indicate that approximately 366 million people will have diabetes mellitus. With the growing number of childhood cases, and the growing number in general, plus limited access to pediatric endocrinologists in many regions, primary care providers, who most often provide care in this area, needed a way to manage their young patients’ health needs.

The new AAP guidelines are for treatment of obese children between the ages of 10 and 18 who have been diagnosed with Type 2 diabetes. Recommendations for treatment include insulin for all ketotic patients (where the breakdown of fatty acids gets turned into excess ketone bodies in the blood), those in ketoacidosis (insulin levels drops and ketone bodies rise), those markedly hyperglycemic and for those whose type of diabetes is unclear.

All other patients will be treated with the anti-diabetic drug metformin and a lifestyle change program that includes nutrition and physical activity.

AAP’s guidelines encourage healthcare providers to recommend that patients participate in moderate to physical exercise for one hour each day, that nonacademic TV viewing be limited to two hours a day or less and to advise parents not to have TVs or video screens in children’s bedrooms.

“Our kids eat too much sugar, too much fast food and too many trans fats,” says Dr. Jennifer DeBruler, an internal medicine physician with Advocate Medical Group in Mundelein, Ill. “On the opposite side, they have too few whole grains, fruits and veggies and too little exercise. Parents are the primary influencers in a child’s life. It’s really up to us to set the example.”