Home / Behavioral health / The blurred lines between habit and addiction

The blurred lines between habit and addiction 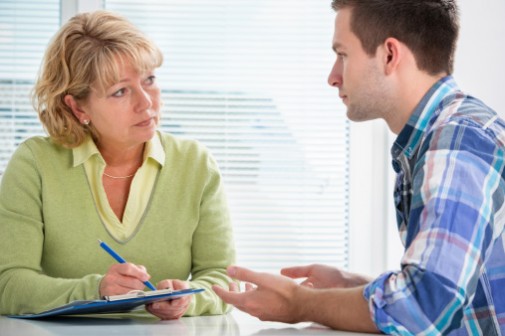 Everyone has habits, rituals and routines that we do every single day. Often, people do not realize their seemingly harmless habit has turned into a serious addiction that may require professional help.

So when do those habits cross the line and become addictive behavior?

“An addiction is present when the need for something is so great that a person obsesses over it, and it begins to interfere with their daily living,” says Dr. Maleeha Ahsan, a psychiatrist with Advocate Good Samaritan Hospital in Downers Grove, Ill.

“There is no such thing as a healthy addiction,” Dr. Ahsan says. “Sometimes people replace one addiction with another, and most of the time these addictions are ignored.”

While many think about substance abuse when it comes to addiction, there are also behaviors that can become addictions, Dr. Ahsan says. According to Psychology Today, gambling, overeating and video gaming can become addictions due to their ability to provide instant gratification. This gratification in turn becomes something that people then seek out to the point of disrupting their daily lives.

Experts say small vices like morning coffee or a nightcap may seem habitual and similar to an addiction, but if they do not interfere with your daily living or disrupt your family or work life, they’re not classified as an addiction.

“Detox programs for drug and alcohol addiction, as well as rehab programs are all places to start,” Dr. Ahsan says. “Working with a psychiatrist is also one of the best options, especially if the addiction is not a substance issue.”

It is not always easy to admit to needing help, she says, however, recognizing when something has become more than a habit is the first step. “There are treatment options out there can make a difference.”

← How homework can affect your child’s health
Cut salt? Grab herbs and spices →