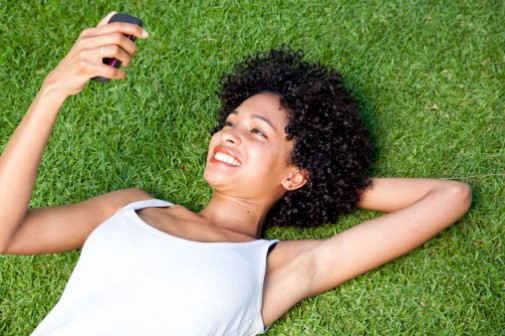 Twitter use is growing across the country. Many different users come to the platform for a variety of reasons. A new study suggests that the social media site may be ripe for conversations around public health, particularly on the topic of childhood obesity.

As one of the top U.S. public health issues, with 32 percent of 2- to 19-year-olds categorized as obese (as of 2012), childhood obesity has been a topic of much discussion on Twitter among individuals and organizations.

Recent research, published online in July in the American Journal of Public Health, examined the use of #childhoodobesity in tweets to track Twitter discussions on the issue of overweight kids.

One thing these conversations appear to be missing in part, according to the study, is comments from government and public health organization officials. The study goes on to report that these are the groups that likely have evidence on how to best approach childhood obesity.

“Childhood obesity is of great concern to the public health community,” said lead study author Jenine Harris in a statement. “People are really talking about it on Twitter, and we saw an opportunity to better understand perceptions of the problem,” added Harris, assistant professor at the Brown School at Washington University in St. Louis.

A 2014 Pew Research Center report found that Twitter is used by lower income groups, which traditionally are more difficult to reach with health information. The social media platform is also used across education groups equally and by more non-white Americans than whites.

Because of this broad reach, Twitter is ideal for academic and government sources to relay accurate health information.

“Public health communities, politicians and government sources—people who really know what works—should join in the conversation. Then we might be able to make an impact,” said Harris.

← Life-long benefits of higher servings of veggies
Alzheimer’s possibly decreasing in the U.S. →