Is the pelvic exam really necessary? 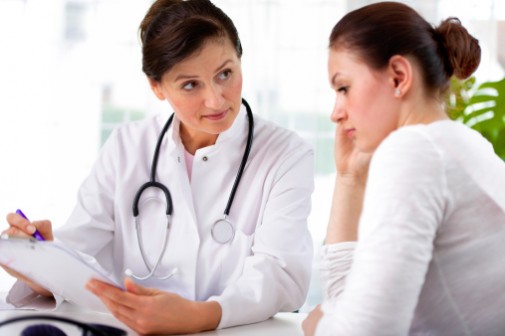 If you are a woman, your next physical or wellness exam may be different because of new guidelines from the American College of Physicians (ACP) on pelvic exams. Pelvic examinations should not be performed on “asymptomatic, nonpregnant, adult women,” the ACP advises in a report published in the Annals of Internal Medicine.

According to the ACP, pelvic exams rarely detect non-cervical cancer or other treatable conditions, do not reduce death from ovarian cancer and are not associated with improved health outcomes. In addition, many false positive findings occur which can lead to unnecessary surgery as well as fear, anxiety and embarrassment.

The American College of Obstetricians and Gynecologists, however, supports the use of pelvic exams. In a statement released in response to the ACP guidelines, ACOG argues:

While not evidence-based, the use of pelvic exams is supported by the clinical experiences of gynecologists treating their patients. Pelvic examinations also allow gynecologists to explain a patient’s anatomy, reassure her of normalcy, and answer her specific questions, thus establishing open communication between patient and physician.

“The pelvic exam is just one part of the annual well-woman visit, which can also include a breast exam, immunizations, contraceptive discussions and health care counseling,” says Dr. Jennifer Balash, an obstetrician gynecologist at Advocate Good Samaritan Hospital in Downers Grove, Ill. “It is also different than a pap smear.”

During a pap smear, the physician examines the cervix and sends a sample of the cells on the surface of the cervix to be reviewed by a pathologist.  This is used to screen for cervical cancer. During a pelvic exam, the physician assesses not only the cervix, but the bladder, uterus and ovaries as well.

If you have questions about the pelvic exam guidelines or other screening guidelines, Dr. Balash recommends discussing  them with your physician.