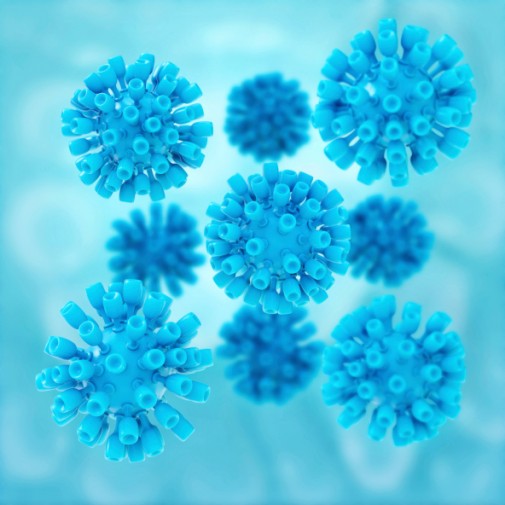 Chronic Hepatitis C is a progressive disease that over many years can result in cirrhosis, hepatocellular carcinoma and liver failure.

The disease has a very long incubation time – more than 10 to 20 years – before patients develop liver cancer or liver failure because the virus resides in the liver, causing silent damage. Because of this, many patients are not diagnosed until they have already developed cirrhosis or possibly liver cancer.

Hepatitis C is usually transmitted by contaminated blood, and the most common way people obtained it in the past was through blood transfusions because before 1988, we were unable to test the blood supply for the disease and consequently, many patients became infected.

Since that time, blood supply is much safer because we can now test for the disease, however, patients still can be infected through IV drug abuse, tattoos and other blood transmission methods between two people.

Approximately 85 percent of people infected with Hepatitis C will develop a chronic case of the disease.

Unfortunately, many patients don’t realize they have the disease until they develop decompensated liver disease.

The presence of Hepatitis C infection can be determined by checking for the presence of antibodies to the virus, and the Centers for Disease Control and Prevention has recommended that anyone born between 1945 and 1966 get a blood test for the disease.

If the test is positive, another blood test should take place. Patients may also need a liver biopsy.

Up until now, the treatment for the disease was difficult and unsuccessful.

Doctors used Interferon and Ribavirin as the mainstays of therapy, drugs that have significant side effects making it difficult for patients to finish the full course of treatment, which could last up to six months.

Over time, two new drugs came onto the market, giving hope to patients with Hepatitis C – nucleoside analogues, which treat the virus differently than the previous two drugs.

Both drugs have shown the ability to cure 90 percent of patients with the disease, and only require treatment for up to 12 weeks.

This great advance in treatment prevents patients from progressing on to end stage liver disease and from developing liver cancer.

The end goal
The goal of therapy is to eradicate the virus from the person, and if that happens, damage to the liver stops.

Consequently, this can prevent progression to liver failure and the development of hepatocellular carcinoma.

We now have new therapies for Hepatitis C that eliminates the virus with a low incidence of side effects.

This gives great hope to patients with the disease.

The problem now is identifying patients who have Hepatitis C and don’t know it.

Dr. John Brems‘ is the director of the Center for Advanced Liver and Pancreatic Care at Elgin-based Advocate Sherman Hospital and specializes in the surgical treatment of liver and pancreatic diseases. Over the years, he has performed thousands of liver transplants, major liver resections and liver-heart transplants. He helped create the center, which opened in 2011 and offers progressive procedures and techniques to treat a wide range of liver and pancreatic cancers and diseases.