Red Ribbon Week: Talking to your kids about drug abuse 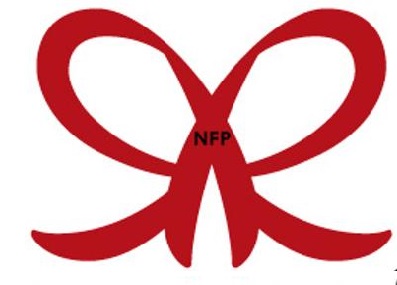 Drug abuse by celebrities is a common headline in magazines and tabloids, making it very important for parents to discuss the dangers of substance abuse with their children.

Kids of parents who talk to them regularly about drugs are 42 percent less likely to use drugs than those who don’t, according to the National Council on Alcoholism and Drug Dependence. Oct. 23 through Oct. 31 marks Red Ribbon Week, a national campaign to create a drug-free America that can serve as a starting point for parents trying to talk to their children about drug abuse.

Dr. Gabrielle Roberts, a psychologist at Advocate Children’s Hospital in Oak Lawn, Ill., says that when discussing drugs with children, it is best to find an opportunity when parent and child are calm, and there is ample time to speak.

“Generally, it is a good starting point to find out what children already know and what questions they might already have,” says Dr. Roberts. “Parents might ask children what they know about drugs and what they have seen in media or real life.”

She also recommends that parents:

The American Academy of Pediatrics also suggests parents address these issues with their children: