Home / Behavioral health / How sadness can affect what colors we see

How sadness can affect what colors we see 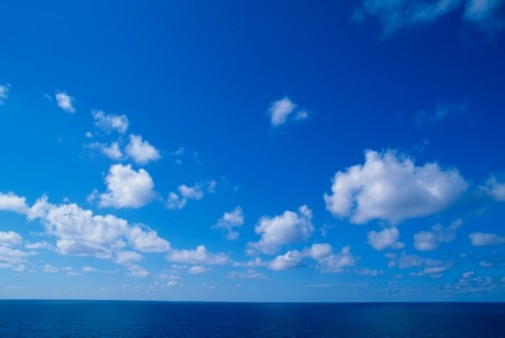 A new study suggests people see some colors differently depending on their mood.

“Our mood and emotions impact how we see the world around us, and this can include our perception of color,” says Dr. Maleeha Ahsan, psychiatrist at Advocate Good Samaritan Hospital in Downers Grove, Ill. “This study shows how strongly our minds are linked to our senses.”

In the study, 127 undergraduate students watched an emotional video. Participants were randomly assigned to watch a sad film clip or a comedy clip. After watching, participants were then shown 48 color patches and were asked to identify the colors.

Those who watched the unhappy video clip less accurately  identified colors than participants who watched the amusing clip, but only for color patches on the blue-yellow axis. No difference was reported for colors on the red-green axis.

“Our work advances the study of perception by showing that sadness specifically impairs basic visual processes that are involved in perceiving color,” said Christopher Thorstenson, psychology researcher from the University of Rochester, in a news release. “We were surprised by how specific the effect was, that color was only impaired along the blue-yellow axis.”

The researchers have yet to draw any conclusions on what the findings mean or how they might impact medical treatment.

“This is new work and we need to take time to determine the robustness and generalizability of this phenomenon before making links to application,” Thorstenson said.

← Should men get annual physicals?
Are first-time moms more likely to immunize their kids? →