Will listening to Adele’s new album help you feel better? 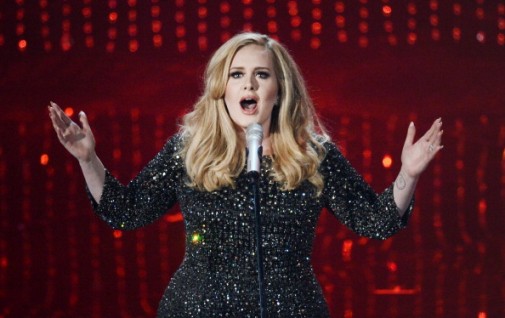 Hello, it’s me
I was wondering if after all these years you’d like to meet
To go over everything
They say that time’s supposed to heal ya, but I ain’t done much healing.

Those who have turned on the radio in the last month are probably familiar with the lyrics from Adele’s record-breaking song, “Hello.”

Across the Internet, people are sharing the lyrics, praising her abilities, using the lyrics to tease those they were previously in a relationship with and in some cases, using them as a means to reach out to an ex in hopes of rekindling a lost romance. Although Adele has explained that the song isn’t about missing an ex, many fans are still using the lyrics to heal a broken heart or mend fences with an ex.

Music can be powerful, but can it fix a broken heart or encourage a fresh start on a past relationship?

“Music has a way to motive people and really impact their feelings,” says Dr. Funasaki. “Listening to music can also be very helpful for things like coping with difficult situations such as a break up. However, it is helpful to think about what your goal is when listening to music. For example, do you want to feel happier or sulk in your negative feelings? People tend to listen to music that is similar and congruent with their current emotion, but a sad song is not going to make anyone feel better.”

Playing music may be a nice escape or mental distraction for a short time, but Dr. Funasaki says people need to be careful when it comes to interpreting the lyrics.

“People can take away what they want to hear from a song,” says Dr. Funasaki. “Be cautious with the actions you may take as a result of listening to a song. It might not always be a great idea to pick up the phone because a lyric triggered a feeling because feelings can be fleeting.”