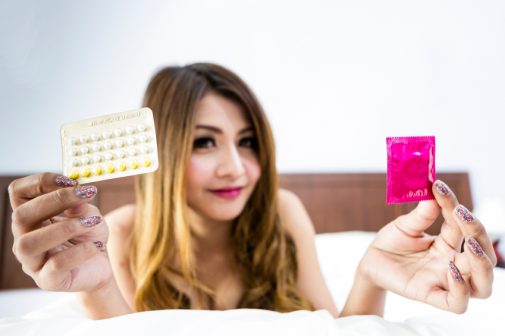 According to a new Centers for Disease Control and Prevention (CDC) report, overall American teen birth rates have dropped by 40 percent since 2006, hitting an all-time national low.

Dr. Dianna Kim, an obstetrician and gynecologist with Advocate Condell Medical Center in Libertyville, Ill., stresses the percentage of overall teen births is still a concern.

“Although the teen pregnancy rate has recently decreased from previous years, it is still quite significant, and has multiple negative health and social consequences,” says Dr. Kim.  “We can reduce the teen pregnancy rate even more by offering effective and affordable education and long acting reversible contraceptive options to these teens. This includes depo provera (intramuscular injection), nexplanon (subcutaneous implant placed in the arm), and intrauterine devices.”

CDC researchers are also concerned with socioeconomic trends such as unemployment, low education levels and low income levels associated with high teen birth rates. The researchers recommend state and local leaders use their community data to understand their teen birth rate and to provide resources to address their specific needs.

Dr. Kim stresses that the need to address teen pregnancy is serious due to the physical and social ramifications for the teen and baby.

“Pregnant teenagers are more likely to have anemia (low iron in the blood) and poor nutrition, premature labor and delivery and high blood pressure in pregnancy,” says Dr. Kim. “These contribute to low birth weight of the babies, which is associated with a higher infant mortality. These infants are also more likely to have organs that are not fully developed, which increases other complications including bleeding in the brain, respiratory distress syndrome and intestinal problems.”

She adds that teen pregnancy usually interrupts education, which contributes to increased poverty. Expecting teens are also at increased risk of domestic violence, and abuse of alcohol, tobacco and illegal drugs.

If a teen is sexually active, Dr. Kim recommends they always use effective contraceptives. Furthermore, if the teen becomes pregnant, they should seek health care as soon as possible to improve their health and their baby’s health.

← Anaphylactic shock: Do you know what to do?
The best ways to get babies to sleep →