Home / Parenting / Are you overdosing your kids?

Are you overdosing your kids? 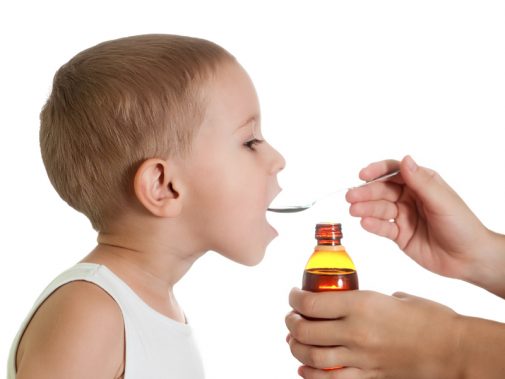 When it comes to liquid medicine and measuring out doses for your kids, you likely are giving your child too much or too little, according to a recent study.

In fact, the study revealed that four out of five parents made at least one dosing error when giving their children liquid medicine. And even more unsettling, many of these mistakes involved overdoses of more than twice the amount listed on the label.

For the study, researchers asked 2,100 parents at pediatric clinics in New York, Atlanta and Stanford, California to measure nine doses of liquid medication in random order. The exercises involved different measuring units (milliliters and teaspoons) on the labels and either a dosing cup or oral syringes.

They found that almost 85 percent of parents measured an incorrect dose of medicine, and one in five parents measured more than two times the appropriate listed amount on at least one occasion.

“It’s very important that parents understand the importance of correct dosing,” says Dr. Ghiath Al Kassar, a pediatric specialist on staff at Advocate South Suburban Hospital in Hazel Crest, Ill. “Overdosing, especially of a very small child, can lead to a number of potentially serious side effects; an illness may persist or worsen if parents give too little medication.”

The research also revealed that plastic dosing cups proved much less reliable than oral syringes, in terms of dosage. Parents were more than four times more likely to make errors when using measuring cups than syringes. The benefits of syringes were greatest for smaller doses.

“Dosing cups tend to be larger than the syringes, which leaves more room for error,” says Dr. Ghiath Al Kassar.  “And, the cups can be hard to read correctly if they aren’t held level or set on a level surface.”

The results indicated that more errors also occurred when participants were reading teaspoon-only medication labels, but were given a measuring tool that listed both milliliters and teaspoons.

“Mixing measuring units on labels and dosing tools is a recipe for confusion, especially for parents in stressful situations with sick kids,” says Dr. Al Kassar. “Physicians and parents must work together to get the parents the dosing education and tools that will help get their kids well and keep them that way.”

Dr. Al Kassar says that last year, the American Academy of Pediatrics endorsed moving to milliliter-only dosing, and recommended standard dosing tools. To help meet those standards, oral syringes can be obtained from a pharmacist or doctor, or purchased at a drug store.