Home / Repurposed Story / Want to save $2500 a year? Try this healthy habit 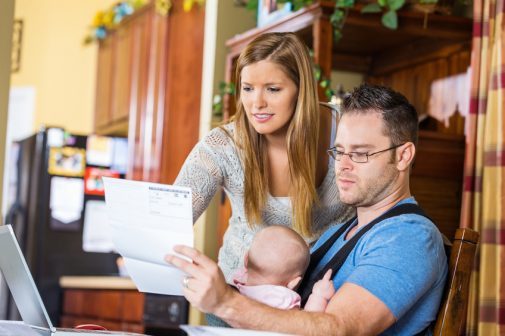 Want to save money on health care? Try exercising.

People who exercise more than 30 minutes a day at least five days a week spend less on medical bills compared with people who don’t exercise, one study suggests.

The findings offer health care providers one more reason to encourage their patients to get on the move.

For the study, reported in the Journal of the American Heart Association, researchers combed through data from a 2012 national survey of 26,000 adults. Some of those surveyed had cardiovascular disease. Of those who didn’t, the researchers took into account risk factors for heart disease, such as high blood pressure, diabetes, high cholesterol, smoking and obesity.

As health care consumers face increasingly higher out-of-pocket costs, the researchers maintain the financial argument in favor of exercise is compelling. And, they say, you can’t underestimate the other benefit of exercise: improved health.

“The message to the patient is clear,” the senior author of the study, Khurram Nasir, says in an American Heart Association news release. “There is no better pill in reducing the risk of disease and health care costs than optimizing physical activity.”

For cardiovascular health, the American Heart Association recommends at least 30 minutes of moderate-intensity aerobic activity five days a week, or at least 25 minutes of vigorous aerobic activity three days a week, or a combination of the two. Activities such as walking quickly or mowing the lawn would be considered moderate. Running or swimming laps would fall under the vigorous activity category.

← Five essential annual exams for women
What’s the secret to slimming down? →