This condition is 4 times more common in males 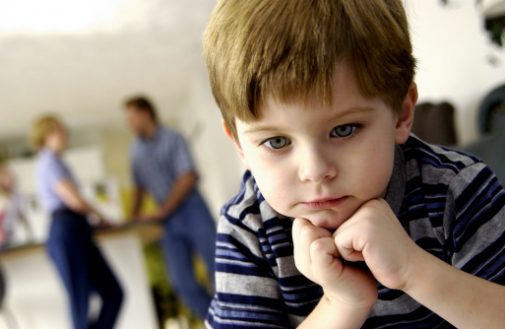 According to the National Alliance on Mental Illness, boys are four times more likely than girls to develop autism. The why remains unknown.

But researchers at Goethe University in Germany recently found one possible explanation. The thickness of the brain’s cortex, or outer layer, varies between sexes. Males tend to be thinner. The study reviewed brain MRI’s from 98 individuals with autism spectrum disorder and 98 without the disorder.

“The assumption was that if the male brain were more vulnerable to ASD, then maybe the brains of females with autism have features that resemble the more male-like brain,” study author Christine Ecker, PhD told TIME magazine.

In the study pool, those females whose cortices were closer in thickness to a typical male cortex were three times more likely to have a diagnosis of autism spectrum disorder (ASD) than other females, linking the more characteristically male cortex to a higher risk for ASD.

“Autism is partially characterized by difficulties with social interaction and social communication,” says Dr. Brent Sylvester, psychologist with Advocate Medical Group in Bloomington, Ill. “Women tend to be more empathetic and socially oriented. It may be there is something about differences in brain structures of males and females that lead to these differences in social behavior and that also predict the gender differences seen in the diagnosis of autism.”

While these types of studies are promising, Sylvester underscores that we are still a long way from understanding the cause.

“Some lines of research have shown that autism is associated with a problem in the normal process of eliminating unnecessary brain cells (called ‘pruning’), leading to increased cortical thickness in certain parts of the brain,” says Sylvester. “Obviously, there is a long way to go in understanding the roots of this disorder.”

Study authors hope that their approach can be used to clarify how the mechanics of the brain might affect risk and resilience when it comes to mental health disorders.