Home / Heart care / A simple way to battle the No. 1 killer of seniors

A simple way to battle the No. 1 killer of seniors 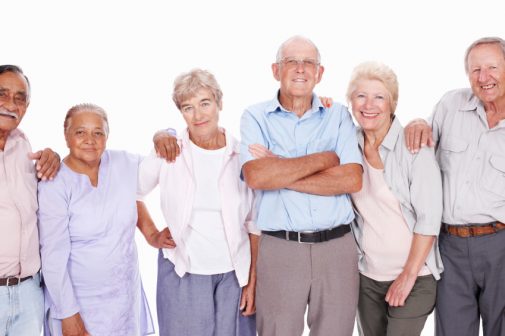 It’s never too late to benefit from starting an exercise routine. With a doctor’s approval, older adults with heart disease can reduce their symptoms by being active.

“Whether in the form of a structured cardiopulmonary rehabilitation program or a self-initiated, physician-monitored exercise program, physical activity should be considered as part of the healing process and lifetime well-being,” Dr. Syed Hasan,  interventional cardiologist at Advocate Sherman Hospital’s Heart Institute in Elgin, Ill.

Rebuilding stamina and regaining strength are central to treating heart disease. Physicians should adopt a dual focus on managing medical and physical symptoms of conditions such as heart failure, heart attack and stroke, among others.

“Yet, after a heart attack or other cardiac event, patients need to gain strength. Their independence may require the ability to lift a grocery bag and to carry it to their car,” said Dr. Daniel Forman, a professor of medicine at the University of Pittsburgh Medical Center and VA Pittsburgh Healthcare System, and chair of the AHA’s panel that wrote the new statement.

Exercise does not have to take place in a gym or on a tennis court. Daily activity such as increased walking, mowing the lawn or window washing can be credited as exercise.

“It is our duty as physicians to assess our patients’ physical function at every routine exam,” said Dr. Hasan. “This is especially important for those who have had cardiac episodes, which can affect heart muscle and function.”

The number of Americans age 65 or older is expected to double between 2010 and 2050, ultimately accounting for one-fourth of the U.S. population, the statement noted. Currently, about two-thirds of deaths due to cardiovascular disease occur in those 75 and older.