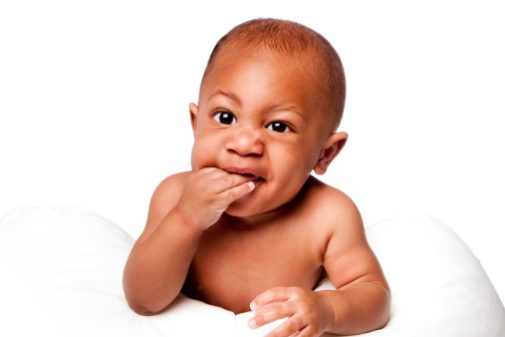 The medical benefits of breastfeeding – including helping newborns fight infections and strengthening infants – are well-documented. In the long-term, though, does breastfeeding help to make your baby smarter?

According to a study published in Pediatrics, breastfeeding has little impact on long-term cognitive development and behavior.

The study followed 7,478 Irish children from the time they were 9 months old. They were then evaluated at three years and again at five years of age. The researchers found that the children who were breastfed for six months or more had lower rates of hyperactivity and improved problem-solving skills at age three. By the time they turned five, the differences were negligible.

However, “there is no formula that could ever mimic or compare to the benefit of breast milk,” explains Marshelle Santoro, nurse and lactation specialist at Advocate Good Samaritan Hospital in Downers Grove, Ill. Breastfeeding has been shown to lower the risk of developing asthma, allergies, childhood obesity and diabetes, as well as ear infections.

Santoro did offer other factors that play a significant part in infants’ cognitive skills.

“For example, reading to your child from the time of conception until birth plays a big role in cognitive development in children as they grow. To add colorful pictures along with ‘touchy things’ with different shapes enhances the brain’s development. Infant brains are like sponges – they absorb the most the first couple years of life.”

← How fear may be increasing your cancer risk
A surprise diagnosis →