Home / Brain & Neuro / Is your period affecting the way you think?

Is your period affecting the way you think? 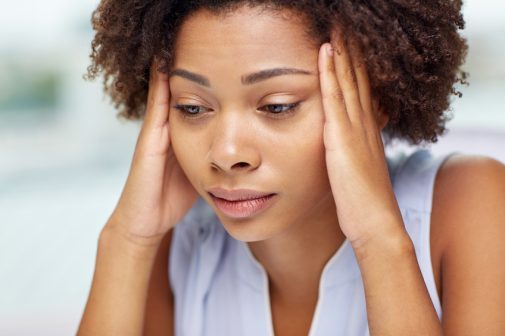 Have you ever thought your menstrual cycle is affecting your way of thinking?

If so, you may want to reconsider. According to a recent study published in Frontiers in Behavioral Neuroscience, your cycle shouldn’t affect the way you obtain or process information.

The research monitored 88 women at different stages in the menstrual cycle to see if there were changes in three specific cognitive processes that are associated with attention, cognitive bias and working memory. The goal was to find differences in the performance of an individual over time, but no consistent impact on study participants’ cognition was found.

“Despite some findings that state a menstrual cycle can affect someone’s cognition, these results have not been confirmed by much of the literature, including this new study,” says Dr. Kirsten Sasaki, an obstetrician and gynecologist at Advocate Lutheran General Hospital in Park Ridge, Ill. “I agree with the findings of this paper that hormonal changes associated with the menstrual cycle do not affect one’s cognition. The menstrual cycle may affect a person in multiple ways that could potentially be perceived as affecting their ability to process information and perform tasks, but I think the actual effect hormones have on one’s ability to problem solve has not been demonstrated.”

“I wouldn’t say that I have a lot of patients who state that their menstrual cycle affects their ability to think or problem solve, but many patients complain of other symptoms,” Dr. Sasaki explains. “Some patients also experience what we call affective symptoms, which include depression, anxiety and a lack of interest in activities. The symptoms commonly occur up to one week prior to the menstrual cycle, resolve within a few days of menses and are commonly referred to as Premenstrual Syndrome (PMS).”