Mighty Max takes on the world 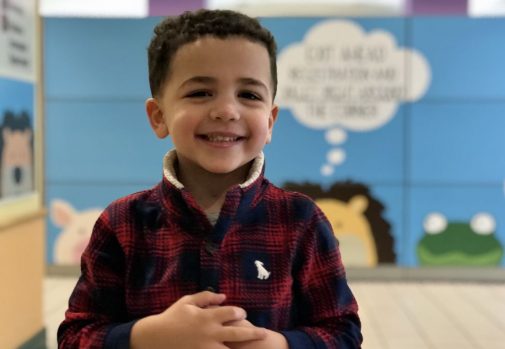 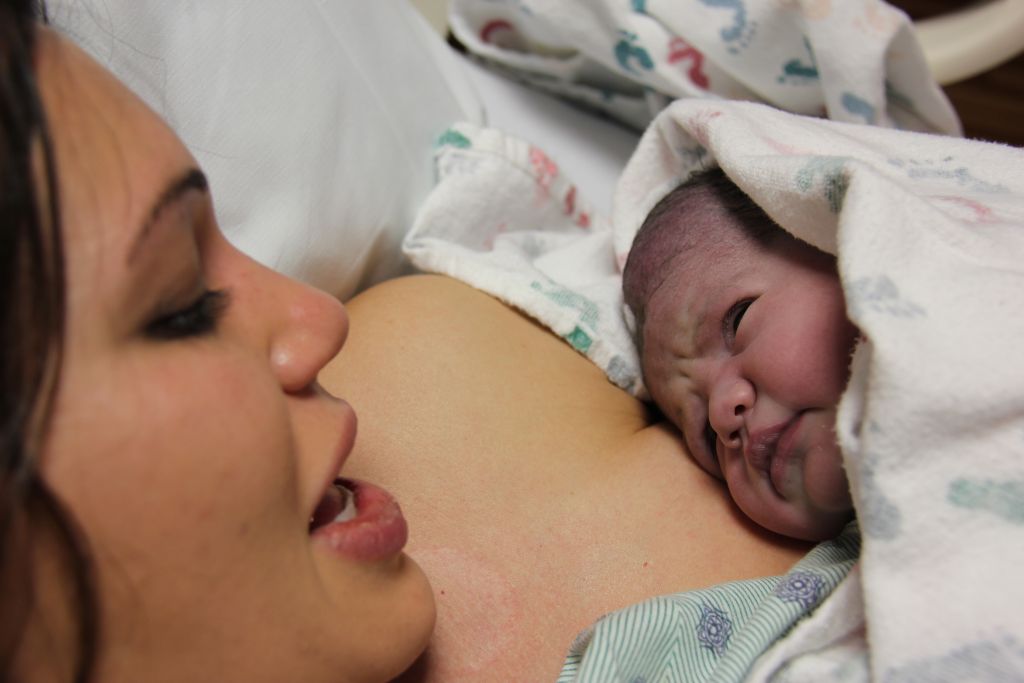 When Joy Bardezbanian went into labor with her second child, Maximos, on December 9, 2014, she and her husband, Bryce, could have never been prepared for what would transpire next.

Once transferred to the nursery, their presumably healthy baby boy became hypoxic, which means he had low oxygen supply in the tissues.

Max, just a few hours old, was then immediately transferred to the hospital’s neonatal intensive care unit (NICU). There, he was stabilized, and Joy and Bryce were informed that their newborn son likely had transposition of his great vessels in his heart, meaning the two large arteries that carry blood away from the heart were connected to the heart abnormally.

Because there was no diagnosis while in-utero, the Bardezbanians were shocked to find Max was born with this condition. The neonatologist at the hospital told Bryce that if his diagnosis were confirmed, Max would likely be transferred to Lurie Children’s Hospital for further care.

However, Bryce, a general surgeon at Advocate Christ Medical Center, had another option in mind. He knew he could trust his newborn son’s life in the hands of Advocate Children’s Hospital chief of pediatric cardiovascular surgery, Dr. Michel Ilbawi. After speaking to his senior partner, Dr. Mesleh, Bryce was immediately contacted by Dr. Ilbawi himself, who offered whatever was necessary to facilitate Max’s transfer to the hospital’s Oak Lawn campus. Most importantly, he offered Joy and Bryce the peace of mind that Max would be well cared for.

Max was immediately transferred to Advocate Children’s Hospital, where he would subsequently undergo a bedside procedure and, days later, open-heart surgery. After a five-day post-operative stay in the pediatric surgical heart unit, Max was discharged home – just in time for Christmas.

Max is now three years old. Aside from his yearly echocardiograms and the possibility of a valve replacement in the remote future, he is exceeding expectations health-wise. He likes to spend his time with his big brother, Ayden (age 5), eating and playing games.

Every year on Max’s “heart-versary”, he visits Advocate Children’s Hospital PCICU – the pediatric cardiac intensive care unit – where he hands out toys to the kids and families who spend the holiday season inside its loving and caring hospital walls.

Want to help kids just like Max? This October, all gifts made to Advocate Children’s Heart Institute will be matched by long-time supporters Jim and Joan Buschbach, up to a total of $30,000! Click here to make a donation. 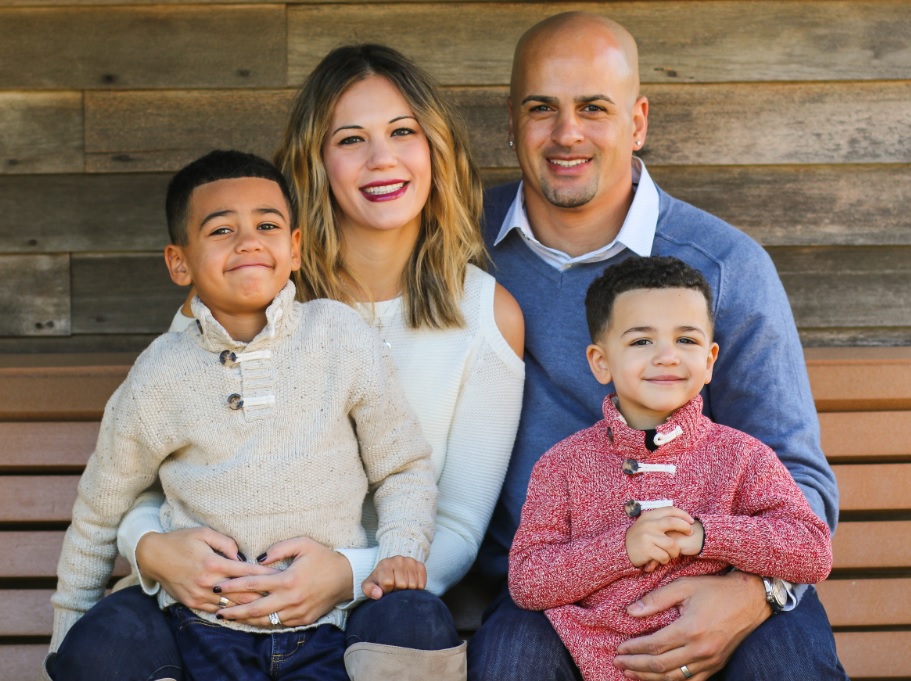 ← When is old enough for a cell phone?
Is your child actually sick, or are they school phobic? →