Home / Advocate Medical Group / Is this the key to a young body and immune system?

Is this the key to a young body and immune system? 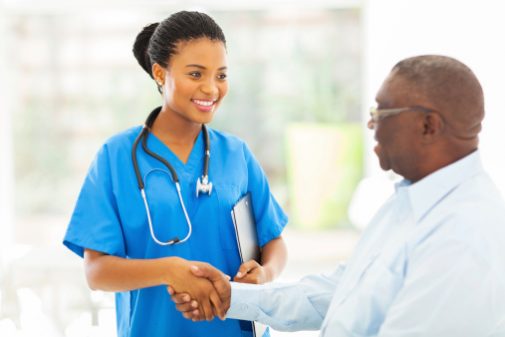 Active cyclists who have pedaled their way into the golden years are reaping huge health benefits, from greater muscle mass and healthier hearts and lungs to hardier immune systems.

At the behest of 82-year-old Norman Lazarus, a professor emeritus at King’s College in London, researchers at the college and the University of Birmingham studied 125 amateur cyclists, ages 55 through 79. They compared those cyclists with a group of people ages 57 through 80 and with a younger group ages 20 through 36. All of the noncycling group were healthy but did not exercise regularly.

Lazarus told National Public Radio that he was inspired to push for the study after noticing that he and his cycling buddies, all of whom had exercised regularly on their two-wheelers much of their lives, were not experiencing many of the frailties, such as joint problems or chronic illness, that affect so many other people as they age.

The researchers issued their findings earlier this year, and they confirmed what Lazarus and his cycling seniors were saying: Regular exercise, or, in this case, riding a bicycle regularly, was preventing them from suffering the ravages of old age.

In a series of lab tests, researchers found cyclists did not lose muscle mass and strength like the noncyclists did. The cyclists also stopped the clock on increased body fat and cholesterol, and the men’s testosterone levels remained high.

One of the most surprising findings was that the cyclists’ immune systems were equivalent to those of healthy young people in the study, as measured by the presence of immune cells, known as T-cells. The cells are produced by the thymus gland and typically start to decrease as the thymus begins to shrink after age 20. Depleted immune systems are one of the greatest barriers to health in the elderly.

While this study focused on the benefits of cycling, experts say you don’t need a bike to reap the health rewards of physical activity.

“Almost everyone can and should exercise regularly,” says Dr. Gurbax Saini, an Advocate Medical Group internal medicine physician at Advocate Good Shepherd Hospital in Barrington, Ill. “I recommend stretching, range of motion and yoga for the elderly and cardio for younger people.”

Dr. Saini adds that people should not feel deterred if they are unable to do as much as they had hoped, especially if they are undertaking an exercise routine for the first time.

“Some exercise is better than none,” he says.

← Tiny babies celebrate July 4 in red, white and blue
The right side of this woman’s heart was four times larger than it should be →