Home / Brain & Neuro / Can disease be detected through analyzing your tears?

Can disease be detected through analyzing your tears? 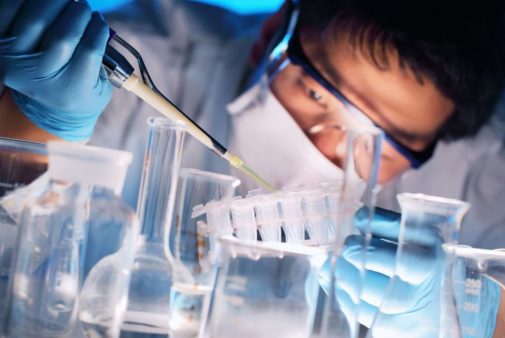 A 2018 study from the University of Southern California reports that human tears may have the potential to serve as a reliable and inexpensive marker of the disease.

In the past, Parkinson’s has generally been thought of as a consequent condition due to a lack of dopamine. As a result, many of the treatments have revolved around reversing this effect.

“By understanding the accumulation of abnormal alpha-synuclein protein in tears, it may be possible to diagnose Parkinson’s disease earlier. Earlier diagnosis may lead to earlier treatment, which is important for many patients suffering with this disease,” Dr. Gordon says.

While the study is promising, more research is necessary before the results can be used clinically. “Currently, there are no ways to induce and test tears in an office/clinical setting. Additionally, Parkinson’s is not the only disease associated with alpha-synuclein pathology,” explains Dr. Gordon.

With new light being shed on the power of human tears, there lies hope in better treating and diagnosing this debilitating neurological disease.

← Expert ideas to prepare for your child’s first day of school
Feeling overwhelmed by work? →