Is your child’s digital device hurting their brain and overall health? 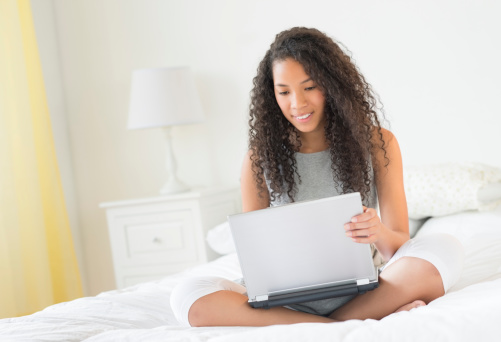 The answer is yes, according to a new study in the journal Sleep, which associates large amounts of screen time with higher rates of depression and insomnia in teenagers and young adults.

In the study, activities such as using social media, watching videos, playing games and even surfing the web caused negative brain effects. Screens interfere with the brain’s “high-quality restorative sleep”, which is crucial for mental wellness.

Young people with developing brains are particularly vulnerable to these effects. However, using phones, computers, tablets and television can impact the sleep and mental health of all people.

“A reason children and teenagers stay up late is because of paying attention to electronic devices after 10 PM,” says Dr. Kaushik Pandya, a pediatrician on staff at Advocate South Suburban Hospital in Hazel Crest, Ill. Lack of sleep makes them tired, cranky and unable to pay attention in school, which then leads to them being diagnosed as having learning disabilities.

“Parents should use education and regulation to control their kids’ device usage,” Dr. Pandya recommends. “Teach your child how using screens can harm their mind and body. Limit your teenager’s screen time to under three hours a day or less. Younger children should be limited to one hour or less.”

Dr. Pandya also suggests parents introduce devices to their children at a later age. When is your child old enough to have their own device? Learn what health experts advise.