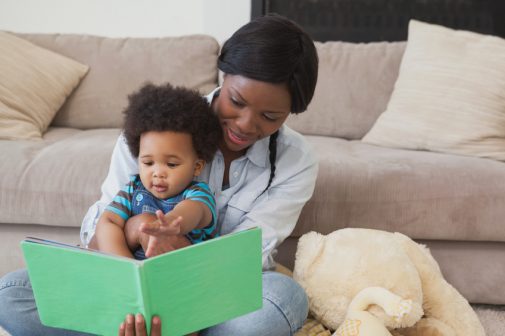 For years, medical experts have emphasized the importance of breastfeeding and the vast benefits it offers nursing babies.

In addition to the advantages it offers infants, breastfeeding may help women lower their risk of heart disease and stroke.

Researchers from the University of Oxford, the Chinese Academy of Medical Sciences and Peking University analyzed data from nearly 290,000 Chinese women who participated in the China Kadoorie Biobank study.

The women provided information on their reproductive history (including the number of children they had, whether or not they breastfed and for how long) and other lifestyle factors.

Of the participants, nearly all were mothers, and none had cardiovascular disease at the time of enrollment.

Researchers analyzed data over eight years, citing any heart events or stroke occurring in the women. At the end of the survey, there were nearly 17,000 cases of coronary heart disease and nearly 24,000 cases of stroke.

Additionally, breastfeeding each child for two or more years showed an 18 percent lowered risk of heart disease and a 17 percent lower risk of stroke.

Considering a range of factors that attribute to cardiovascular disease (such as smoking, diabetes, obesity, high blood pressure and level of physical activity) that could have biased the results, researchers concluded that although the study did not prove cause and effect, the health benefits of breastfeeding may partly be attributed to a faster reset of the mother’s metabolism.

During pregnancy, a woman’s body experiences a change in metabolism as more fat is stored to support her growing baby. Following childbirth, that fat is able to be shed through breastfeeding, in which the mother experiences weight loss and a reduction in glucose, cholesterol and blood pressure.

According to the American Academy of Pediatrics, breastfeeding also plays a role in the prevention of SIDS (sudden infant death syndrome) and – through physical closeness, skin-to-skin touching and eye contact – helps newborns bond to their mothers.

What’s more, breast milk is a nearly perfect mix of vitamins, fat and protein. It is provided in a form more easily digestible than formula and contains antibodies that help babies fight off viruses and bacteria.

The World Health Organization recommends mothers exclusively breastfeed their newborns for the first six months of life to help their children achieve optimal growth and nutrition. This means no other liquids or solids should be given to the infant, with the exception of oral solutions, vitamin or mineral drops/syrups and medicines. After six months, they recommend nutritionally adequate and safe foods while continuing to breastfeed for up to two years or beyond.

Efua Richardson, health enews contributor, is a senior at Lewis University studying public relations & advertising. In the future, she hopes to work in entertainment, namely in the music industry. In her free time, she enjoys reading, scrolling through Instagram and trying new ethnic dishes. Among her talents is the ability to move her kneecaps in tune to music and wiggle her nose.