Home / Behavioral health / It often isn’t easy to say goodbye, even to someone you didn’t know

It often isn’t easy to say goodbye, even to someone you didn’t know 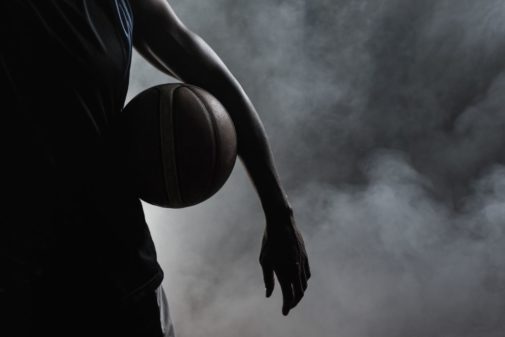 The fatal helicopter crash that killed nine people including 41-year-old basketball legend Kobe Bryant and his 13-year-old daughter Gianna was heard round the world, as people gathered across the country to pay tribute to the former Los Angeles Lakers star.

The collective sadness can be all too familiar when the media brings news of an unexpected tragedy to your TV or phone: That feeling of mourning for a celebrity who you’ve never met.

“We often feel connected to certain celebrities that we admired or associate with times in our lives,” explains Dr. Munther Barakat, a clinical psychologist at Aurora Psychiatric Hospital in Wauwatosa, Wis. “Some people may respond with ‘I grew up watching Kobe Bryant.’ Or, ‘I remember when he scored 81 points.’”

In the end, whether you’re mourning the loss an individual you knew personally or celebrity you felt a connection with, it can be good for your mental health to openly grieve and express your feelings. Doing so with others, Dr. Barakat says, can be valuable.

“Society as a whole will reminisce about the celebrity’s major accomplishments,” says Dr. Barakat. “Symbolic gestures such as retiring his number will be done. Moments of silence. Special on networks. People may wear attire to show respect.”

“Processing with others is an extremely helpful way to cope. It validates our feels and allows us to acknowledge them,” Dr. Barakat says.

← 5 breastfeeding myths busted
Does it cause cancer? Maybe not. →

LeeAnn Betz, health enews contributor, is a media relations manager for Advocate Aurora Health. She is a former TV news executive producer with a background in investigations, consumer news and in-depth storytelling. Outside of work, she enjoys CrossFit, baking, finding a good cup of coffee and being a mom.